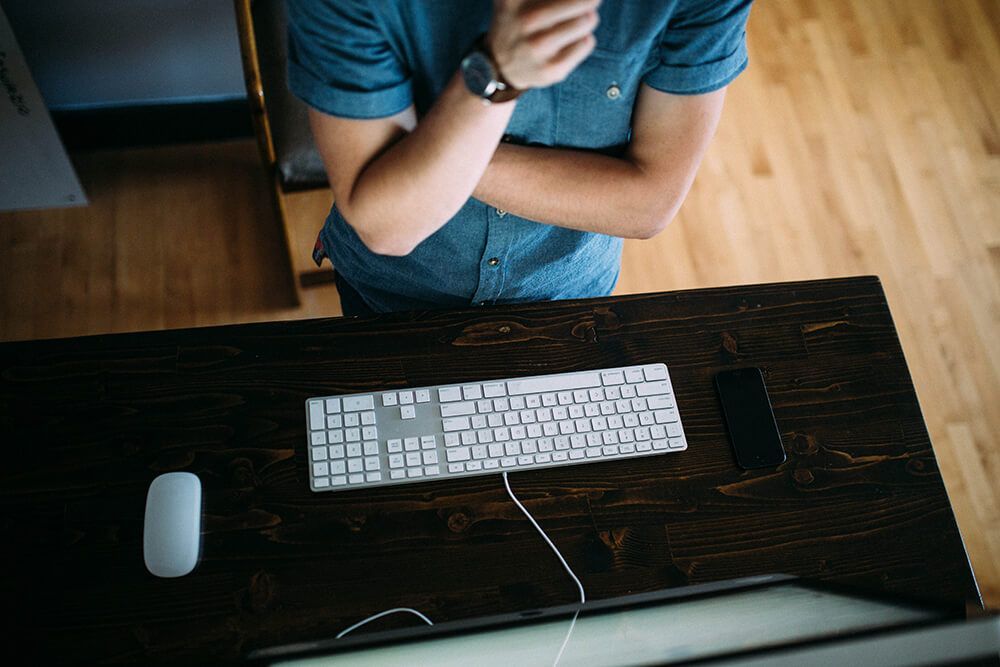 A few years ago, I hired a guy for one of my teams who had been a senior director at a pretty large company who wanted to move back to being an individual contributor.  At the time, I really could not grasp why someone would want to do that.  Three years later, I understand.

I’ve decided to leave my current employer and move from management back to an Individual contributor role.  I want to build things again.  I want to solve problems.  The type of problems that I know I am great at solving.  Not the “who stole my lunch” problem, but the why isn’t this workload running properly problem.  Solving the missing tuna problem is not nearly as exhilerating as solving the performance problem.

I know that it is going to take a little while for me to adjust to the new mindset, but I look forward to the challenge.